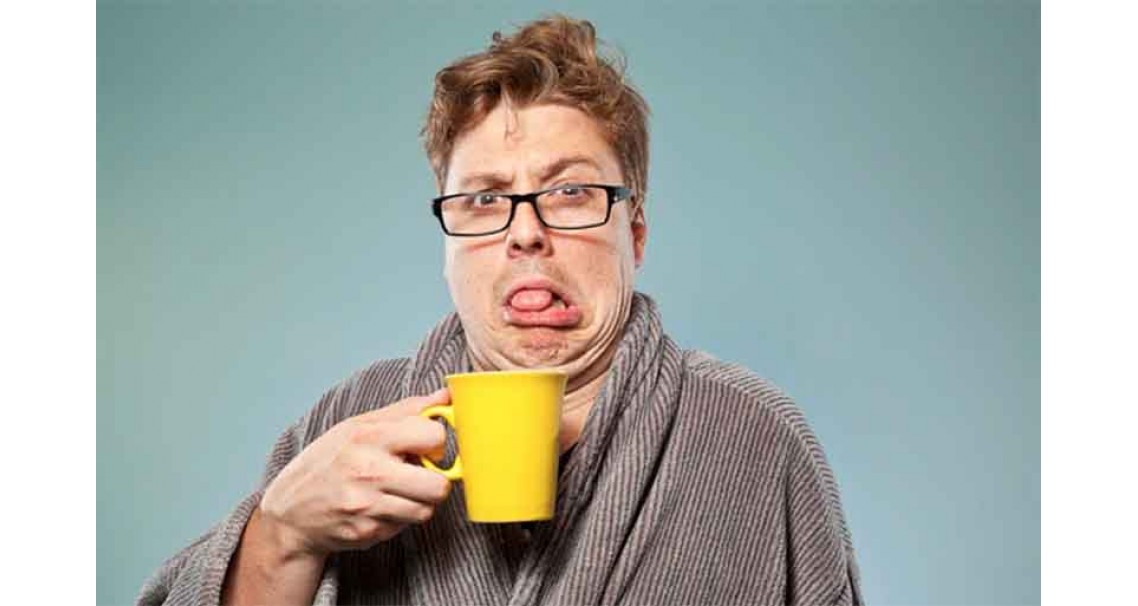 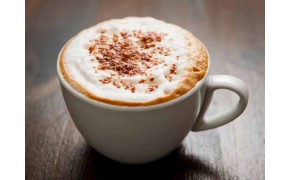 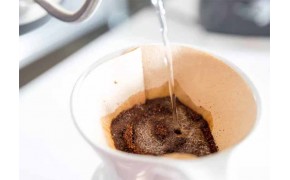 Whether you prefer a light or dark roast or if you're on team hot coffee or the cold brew crew, many of us can agree that there are few things worse than drinking a room temperature cup of coffee. All of the wonderful flavors, aromas, and uplift of the drink seem to have disappeared. It's reduced to a monument of forgetfulness that was left behind to settle into 70 degrees F. You may continue to consume it for practical reasons like prudence or the need for a jolt of caffeine. At this point, however, it no longer brings the same joy as it did before.

It turns out that there are actually several scientific theories as to why room temperature coffee is inherently inferior. The bitter, astringent flavors of room temperature coffee have just as much to do with chemical reactions as it does our evolutionary history and how we perceive tastes. According to Live Science, scientists have only recently started to fully understand what causes such a negative reaction to a cup of coffee that has changed temperatures.

As coffee comes to room temperature, it is no longer fresh. Per Homegrounds, the temperature change causes it to oxidize and transform the pH balance of the brew, making the flavor unpleasant. There are also chemicals present called lactones which contribute to a typically bitter taste. As hot coffee cools, these chemicals break down to become carboxylic and chlorogenic acids to create a more bitter flavor (via Coffee Informer).

Researcher Karel Talavera made an interesting discovery while studying how our taste buds react to different temperatures (via Live Science). Their research found that taste buds are most receptive to foods within the range of 65 to 98 degrees F. This means that at higher or lower temperatures, we simply aren't tasting all of the flavor compounds. This includes bitter taste receptors that might be picking up more of the negative flavors in coffee.

Talavera theorizes that this may be influenced by our evolutionary history. As a result of our forefathers consuming foods at room temperature, our taste buds evolved to respond differently to flavors at this range.

If you think that your cup of room temperature coffee tastes bad, blame chemical reactions, your anatomy, and human evolution.