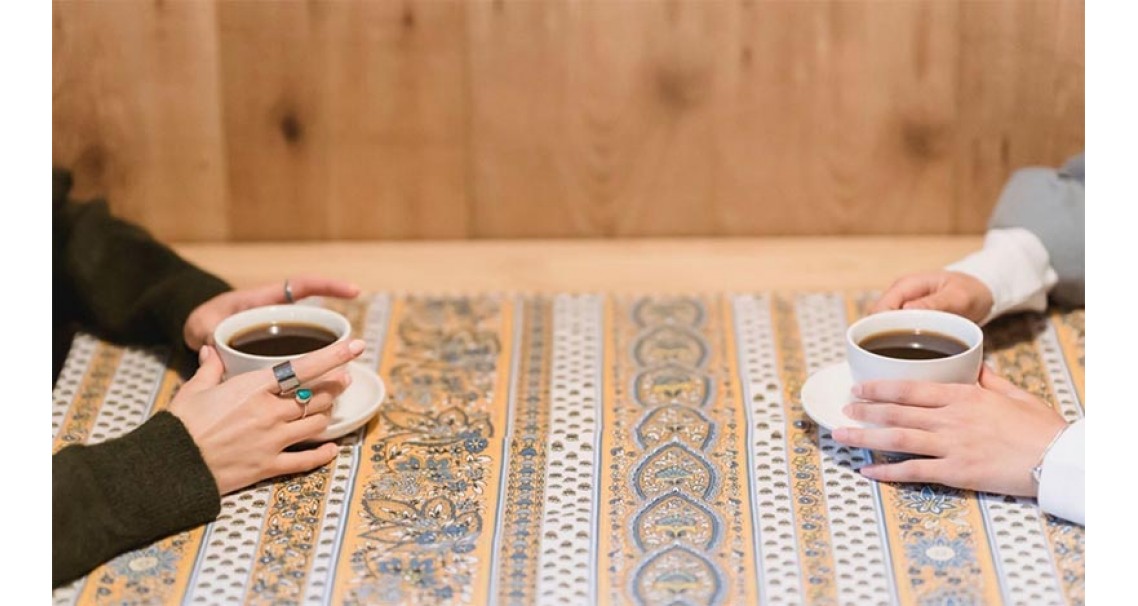 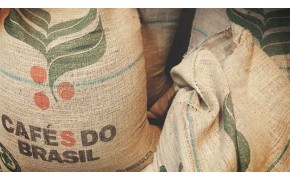 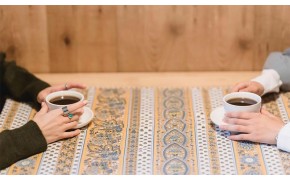 The health effects of coffee have been a subject of debate for years. Alongside the impact of caffeine on the human body, there has been no shortage of research on how drinking coffee affects your heart, brain, liver, kidneys, and more.

Today, it is widely accepted that coffee is an excellent source of antioxidants. Fitness enthusiasts are increasingly turning to it as an exercise supplement, and health-conscious purchasing behavior is driving others to adopt it as a “cleaner” alternative to sugary soft drinks. But just how healthy is it to drink coffee? Read on to learn more about some of the benefits and how your morning cup promotes wellbeing.

In the US alone, an estimated 646 million cups of coffee are drunk every single day. While some drink coffee for its flavor, many people rely on caffeine to keep them wakeful and alert throughout the day.

However, according to Johns Hopkins Medicine, there are a whole range of health benefits that many people aren’t aware of. “The case for coffee is stronger than ever,” reads an article on the research organization’s website.

“Study after study indicates you could be getting more from your favorite morning beverage than you thought.”

Coffee has a number of different health benefits for those who drink it. Perhaps most important, however, are its high levels of antioxidants.

You might have heard this word used time and time again to explain why blueberries and kale are “superfoods” – but antioxidants are also present in roasted coffee.

To put it very simply, when antioxidants enter your body, they prevent cells in your body from being oxidized. This is important, because cell oxidation produces “free radicals” in your body –unpaired “rogue” atoms or molecules which can cause damage.

Coffee also boosts mental and physical performance. As you’re likely aware, caffeine is a stimulant, which improves wakefulness, energy levels, and other aspects of brain function –including your memory.

Furthermore, coffee also contains small amounts of important nutrients, including vitamins B2, B5, B3, and magnesium.

However, it is important to make sure that you drink a moderate amount of coffee and keep track of your caffeine intake. Too much caffeine can cause your heart rate to increase, raise your blood pressure, make you jittery or anxious, and lead to insomnia if you’re not careful.

Ultimately, coffee should be drunk as part of a balanced diet to reap its health benefits, and you should monitor your caffeine intake if you can. Mayo Clinic says 400mg a day (four or five cups of brewed coffee) is a “safe” upper limit.

What does this mean?

So, coffee contains caffeine, antioxidants, and varying amounts of other vitamins. But what does this mean in real terms?

Firstly, free radicals are associated with a number of health conditions, including various forms of arthritis, heart disease, and some cancers. Drinking more coffee means more antioxidants, which in turn helps to combat the creation of free radicals in your body – and gives you a better defence against these conditions.

Research has also shown that coffee consumption can reduce the risk of diabetes and heart failure. A study led by the Harvard School of Public Health found that people who drank an extra cup of coffee daily over a four-year period were 11% less likely to develop type 2 diabetes than those who made no changes to their coffee consumption.

As for heart health, the American Heart Association journal Circulation: Heart Failure concluded in February 2021 that coffee intake was found to be associated with a reduced risk of heart failure across three studies.

However, it is important to be aware of some of the concerns about coffee consumption, too.

Firstly, caffeine is a physiologically addictive stimulant, and you can become dependent on it over time.

People with certain conditions may also be more sensitive to caffeine than others. These include chronic acid reflux, hypertension, arrhythmias (irregular/abnormal heartbeats), existing insomnia, and high cholesterol. Coffee can also interfere with some prescription drugs – check with a doctor if you are on medication just to be safe.

There are also concerns about pregnant and breastfeeding women drinking coffee and the impact of caffeine on the baby. Once again – if you’re not sure, check with a medical professional before brewing that morning cup.

Finally, while the health benefits of coffee on its own are well-documented, adding lots of milk and sugar will naturally make your beverage less healthy.

Despite the wealth of information out there about the health effects of coffee, a number of misconceptions persist. This became particularly evident in a recent case between the National Coffee Association and the State of California.

In 1986, the Safe Drinking Water and Toxic Enforcement Act was implemented in California to address concerns about citizens’ exposure to harmful chemicals. This later became known as Proposition 65.

Proposition 65 requires the State of California to publish a list of chemicals which are known to cause cancer or birth defects. This list must be updated yearly, and has grown to include over 900 different substances.

However, Proposition 65 also requires that products containing any of these substances must provide a warning on their packaging. Ultimately, when a consumer sees these warnings on packaging, the product then becomes more difficult to sell.

In 2018, despite overwhelming evidence that coffee actually reduces the incidence of certain cancers, a Los Angeles County Supreme Court Judge declared that coffee sold in the state would need to carry a Proposition 65 warning, due to levels of acrylamide – a chemical compound created by roasting.

The backlash from the coffee sector was immense. The case was reviewed in the months that followed, including by the National Coffee Association and the World Health Organization.

However, more than 12 months later, the ruling was overturned, and the State of California ruled that roasted coffee did not pose a significant cancer risk.

Over the years, research has shown that coffee has a number of health and wellness benefits.

Of course, its caffeine content means that it should be consumed with care and as part of a balanced lifestyle.

Ultimately, that cup of joe in all its various forms is becoming more and more popular as a “healthy beverage” as time goes by. So, next time you grab a pre-workout protein shake or reach for a soda, maybe it’s worth asking yourself if a cup of coffee would do the trick.